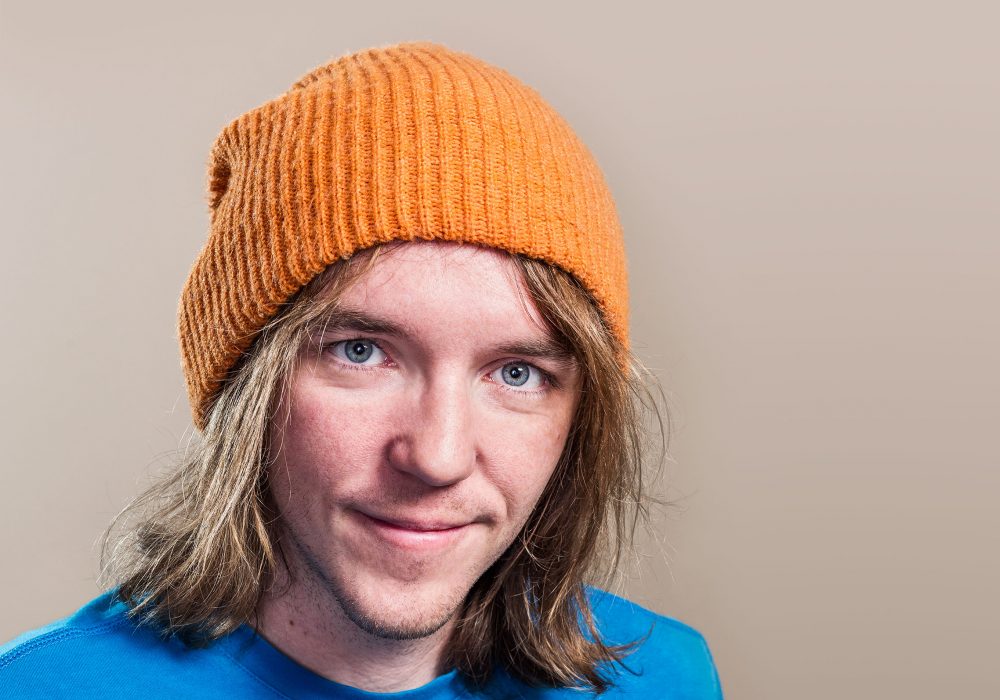 Alex A. has always written and drawn. He came up with the character of Jon Le Bon when he was no older than the series’ fans are today. Over the years, he has surrounded his lovable anti-hero with colourful sidekicks and thrown them into outrageous situations to see what happens. In 2011, his dream came true: his secret agent’s adventures were finally published! L’Agent Jean! is a big hit and is adored by young readers in Quebec, France, Switzerland and Belgium. The series is also published in English Canada as Super Agent Jon Le Bon!

A prolific cartoonist, Alex A. has three series and more than ten comic books to his name. His source of inspiration? Anything under the sun, and more importantly… his imagination! Alex A. lives in Montreal, with his dog, Wolfy. In his spare time he climbs, reads superhero comics and plays video games.